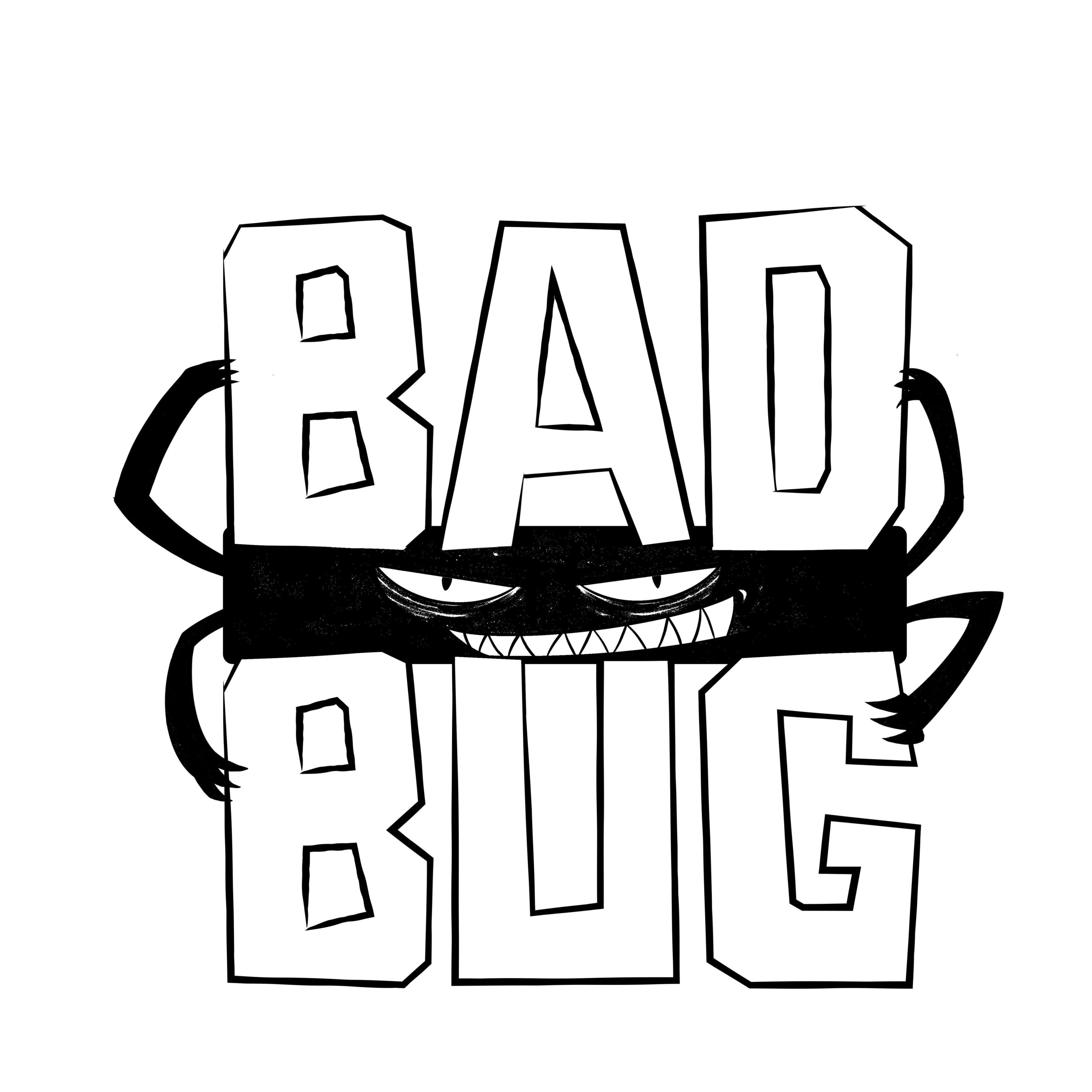 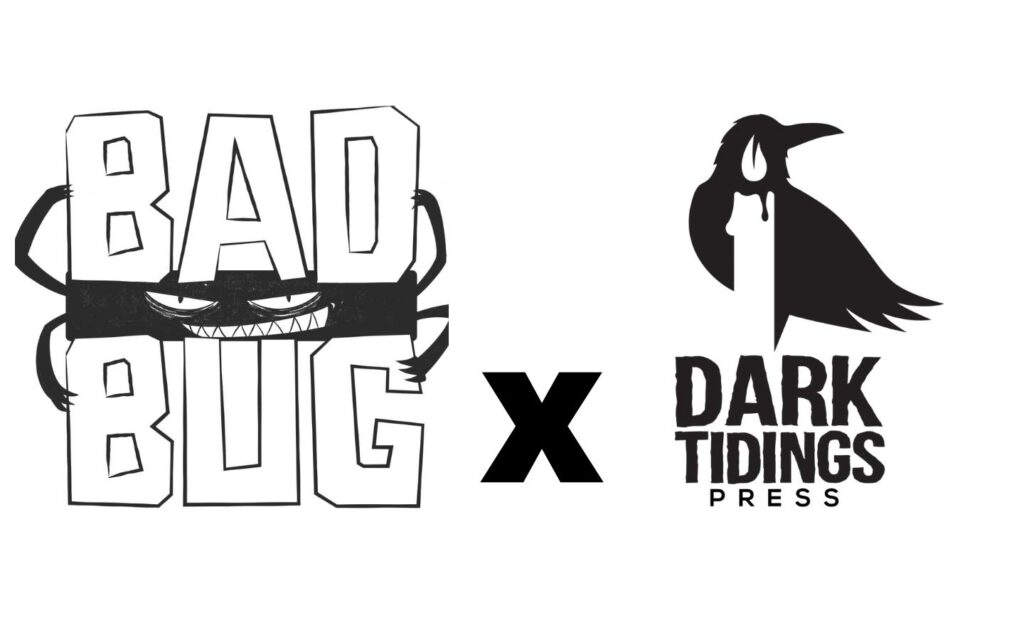 Kris Jerome and Patrick Buermeyer (Dark Tidings Press) have joined the Bad Bug Family, bringing with them the surreal, mysterious world of Discordia – including both its spinoff series’ Apocrypha and The Rotted Lyre.

While it’s early days in this much anticipated relationship, fans of Bad Bug Media and Dark Tidings Press can expect an announcement on the next few Discordia instalments in the coming months.

Based in Albany, OR, Dark Tidings Press is an Indie Publisher of Speculative Fiction, bringing their readership compelling tales in the vein of Classic Pulp Literature. Founded in 2016 with the publication of Wrath of the Fallen, Dark Tidings Press has grown to become a small company of collaborators and creatives who use each others knowledge and expertise to create amazing worlds and adventures. They aim to entertain first and foremost, believing that storytelling is one of the greatest skills that one can possess.

Dark Tidings’ owner, Kris Jerome, was born in the middle of a snowstorm in Pendleton, Oregon, several decades ago. Since then he’s obtained a BFA in Digital Communication Arts in June of 2016 from Oregon State University.

Dark Tidings’ penciller of all things nasty, Patrick Buermeyer, has been working in comics, character design and illustration since graduating from Oregon State University in 2015. His work as been featured in several self-published titles through Kickstarter, including Crystal’s Odyssey, Dream State Radicals and others as well as featured in several anthologies such as Chronicles of Terror, Tales from Orbit and The Vast Expanse.

Bad Bug Media is a Independent Comic Book company. It was started in late 2020 by Mike Tener and continue to this day to promote and publish independent comic books which identify exciting, fresh and compelling. Click here for more information.